i&u TV produces information and entertainment formats for the largest television broadcasters in Germany and digital platforms. The productions include some of the most successful primetime shows on German television such as SMALL VS. TALL, THEY HAVE NO IDEA WHAT WILL HAPPEN! with Günther Jauch, Thomas Gottschalk and Barbara Schöneberger, DIE ULTIMATIVE CHARTSHOW and STERN TV. Besides Günther Jauch, Thomas Gottschalk and Barbara Schöneberger, the most popular and most well-known presenters in Germany are regularly in front of the camera for the shows of i&u TV.

The activities of i&u TV also include the development, expansion and channel management of the YouTube channels SMALL VS. TALL and STERN TV. With its own YouTube channel BREAKING LAB, i&u TV also operates a successful educational channel with YouTube creator Jacob Beautemps, which was nominated for the Golden Camera in the category “Best of Information”. 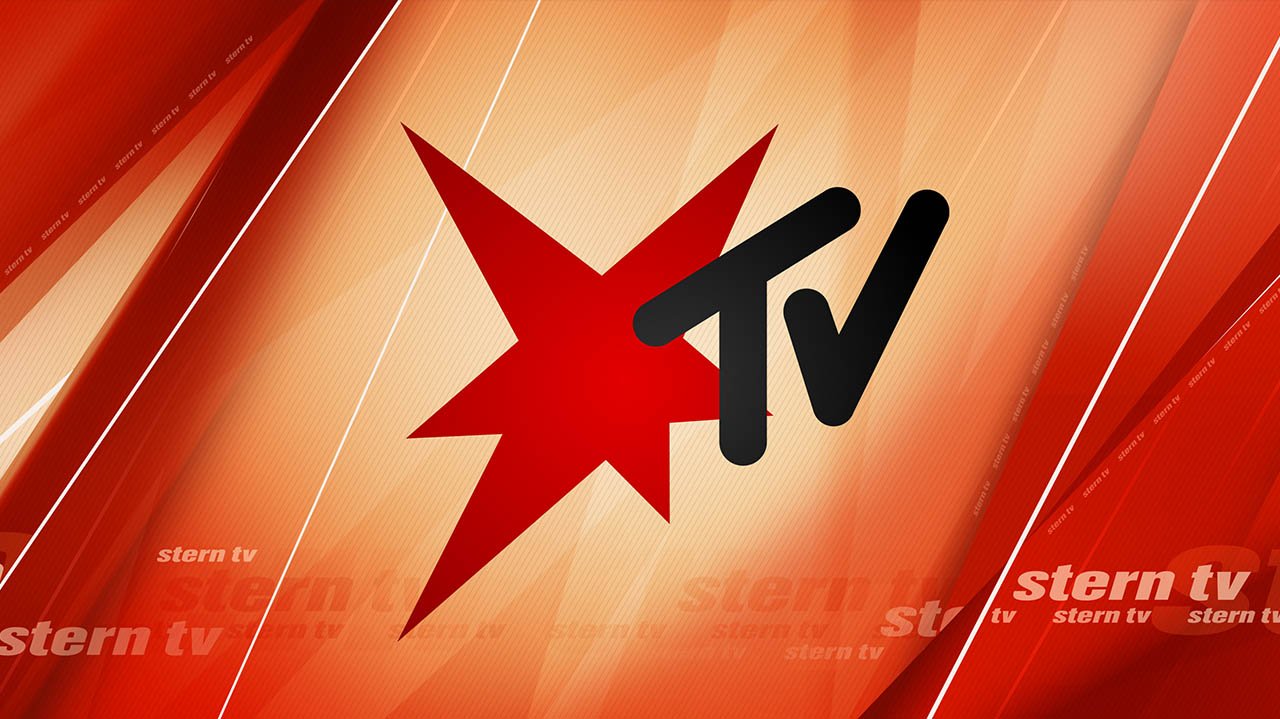 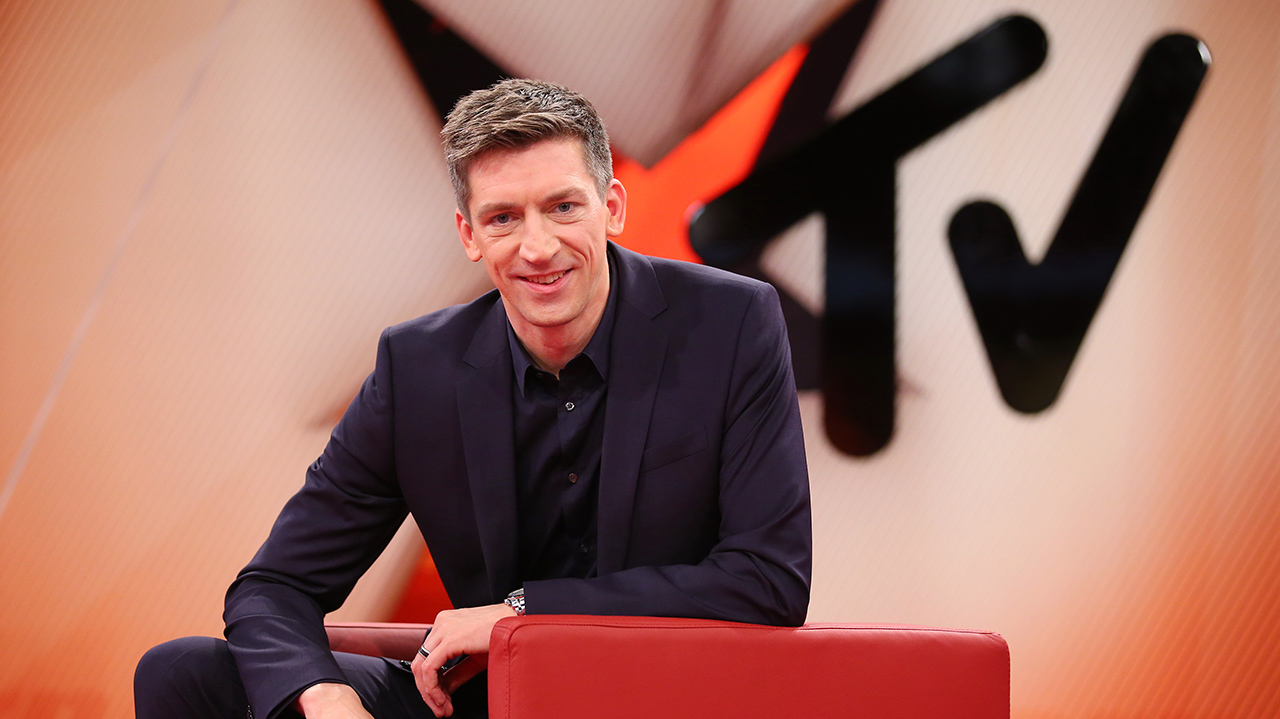 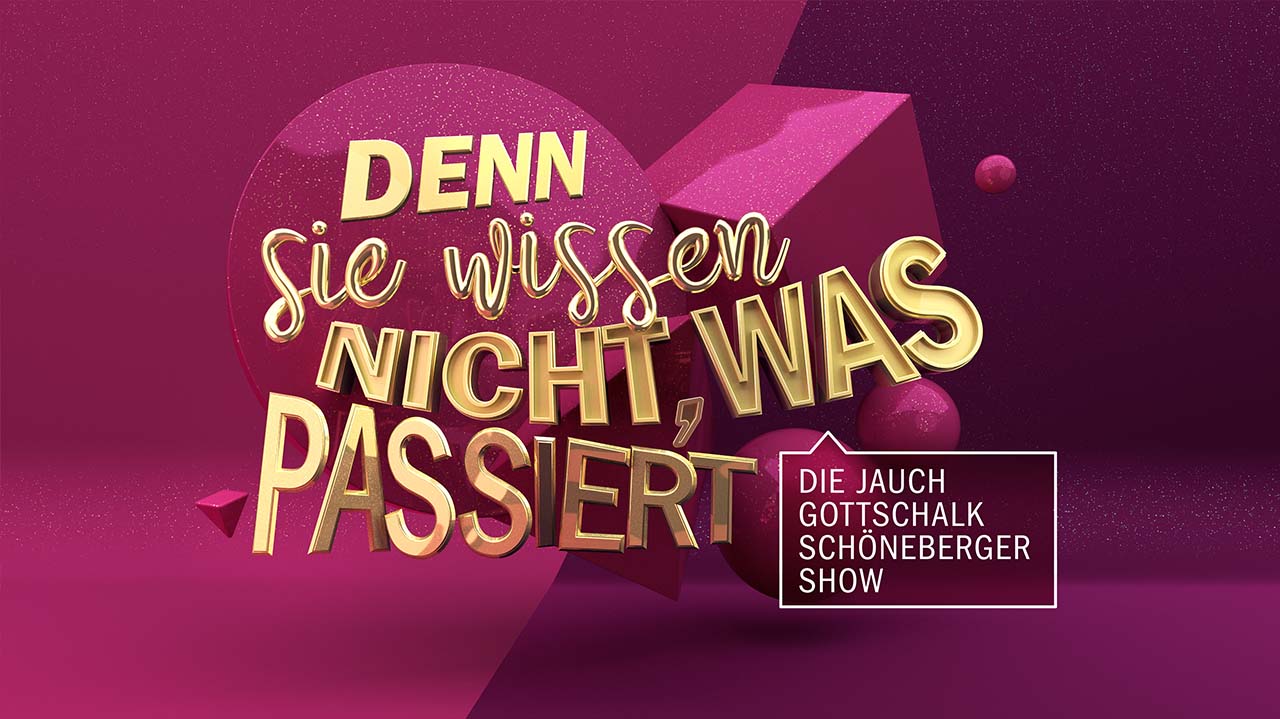 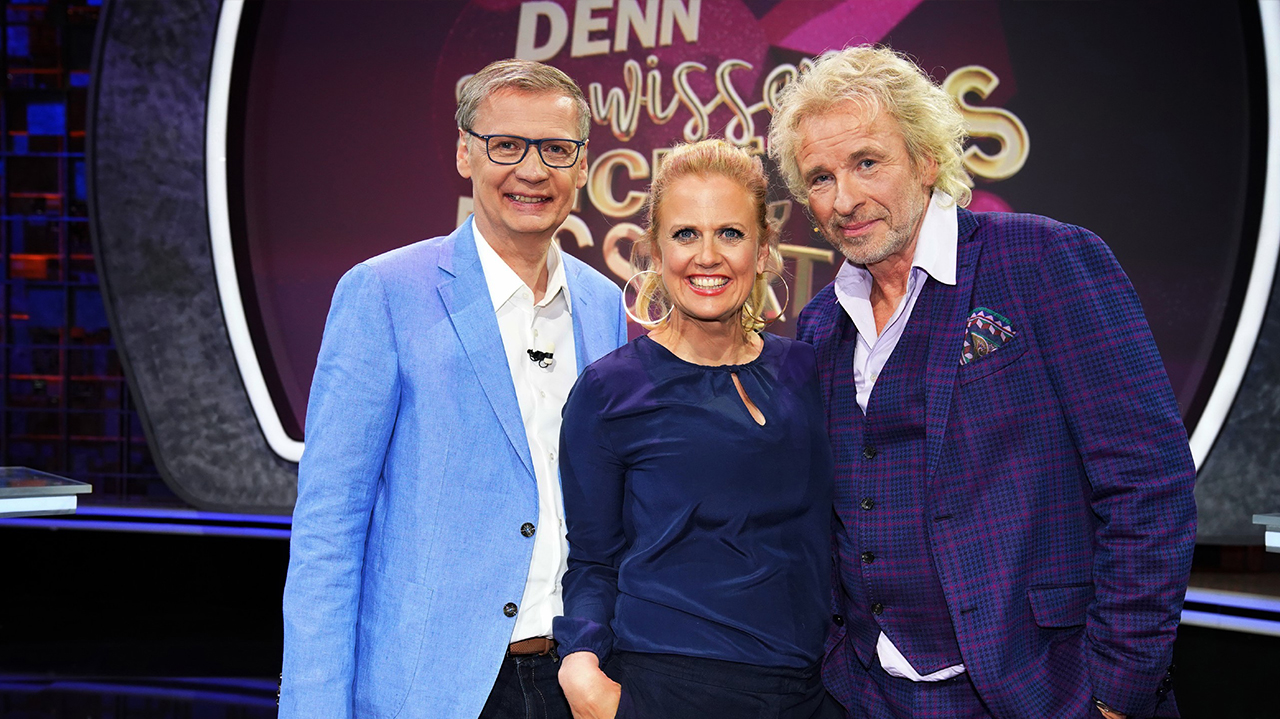 Spontaneity and improvisation are key in this fast-paced game show! German TV heavyweights Barbara Schöneberger, Günther Jauch & Thomas Gottschalk are surprised every night, neither knowing who will be hosting the show, nor what teams and celebrity contestants will be putting them to the test. An all-ages game show with a twist! 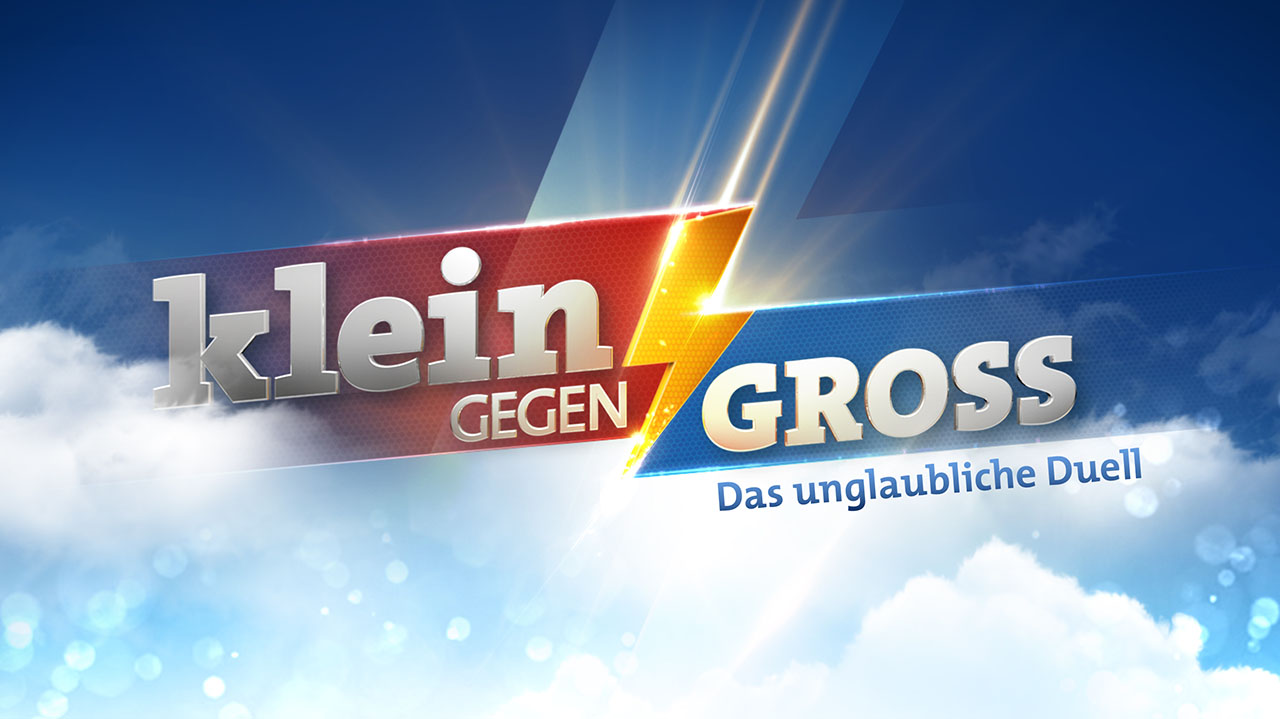 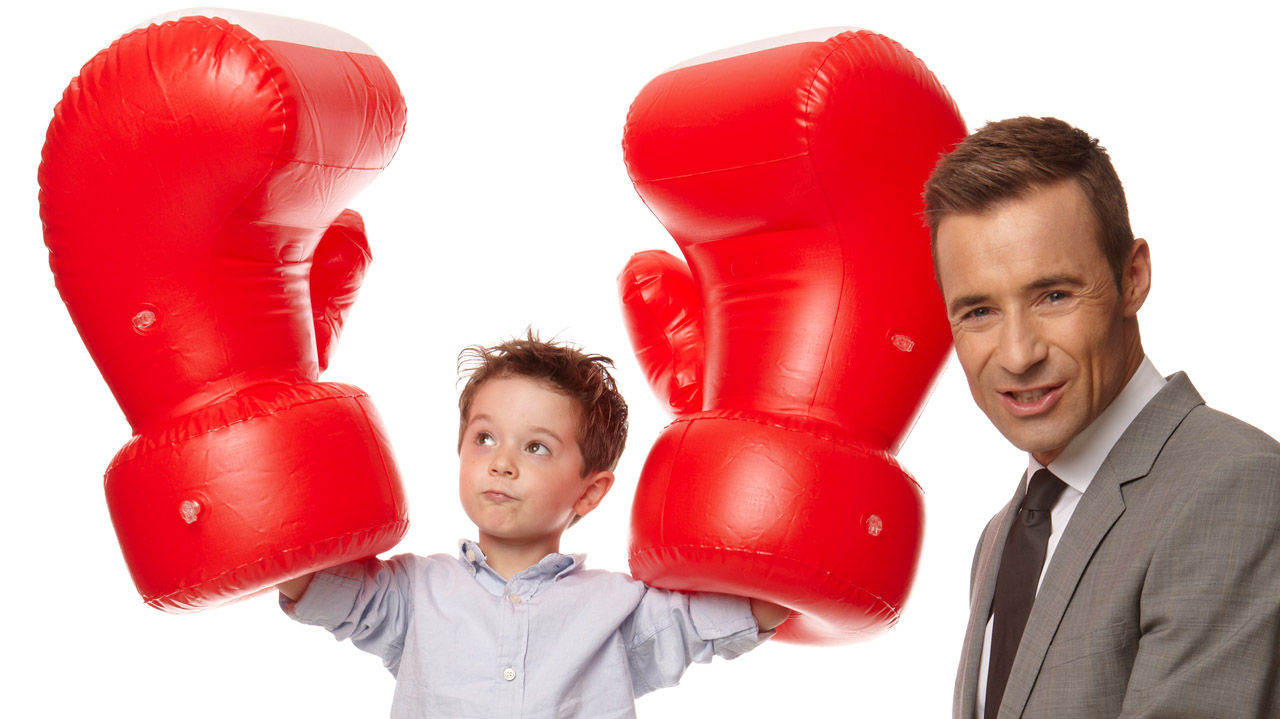 Showcasing children’s extraordinary talents and abilities, ‘Klein gegen Groß’ lets young contestants challenge some of the best athletes, celebrities and professionals in their fields. A fun format for the whole family! More than five million viewers on average make this show one of the most popular ones on German television. 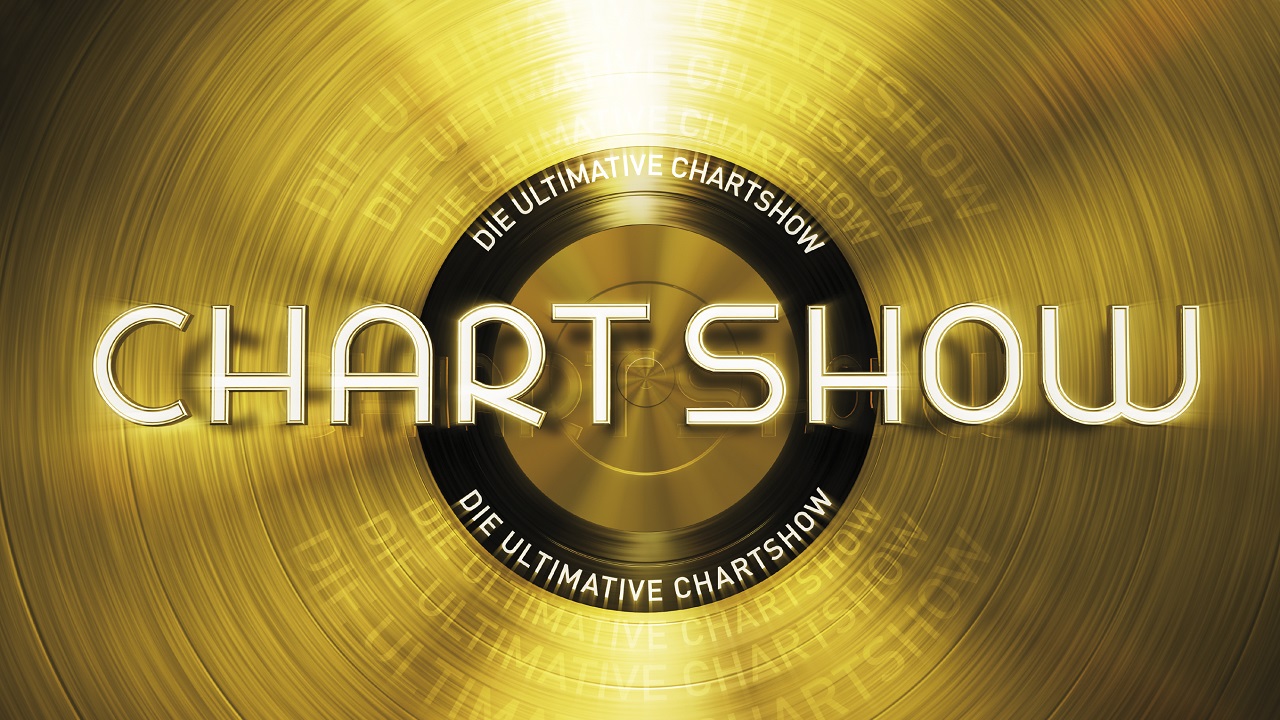 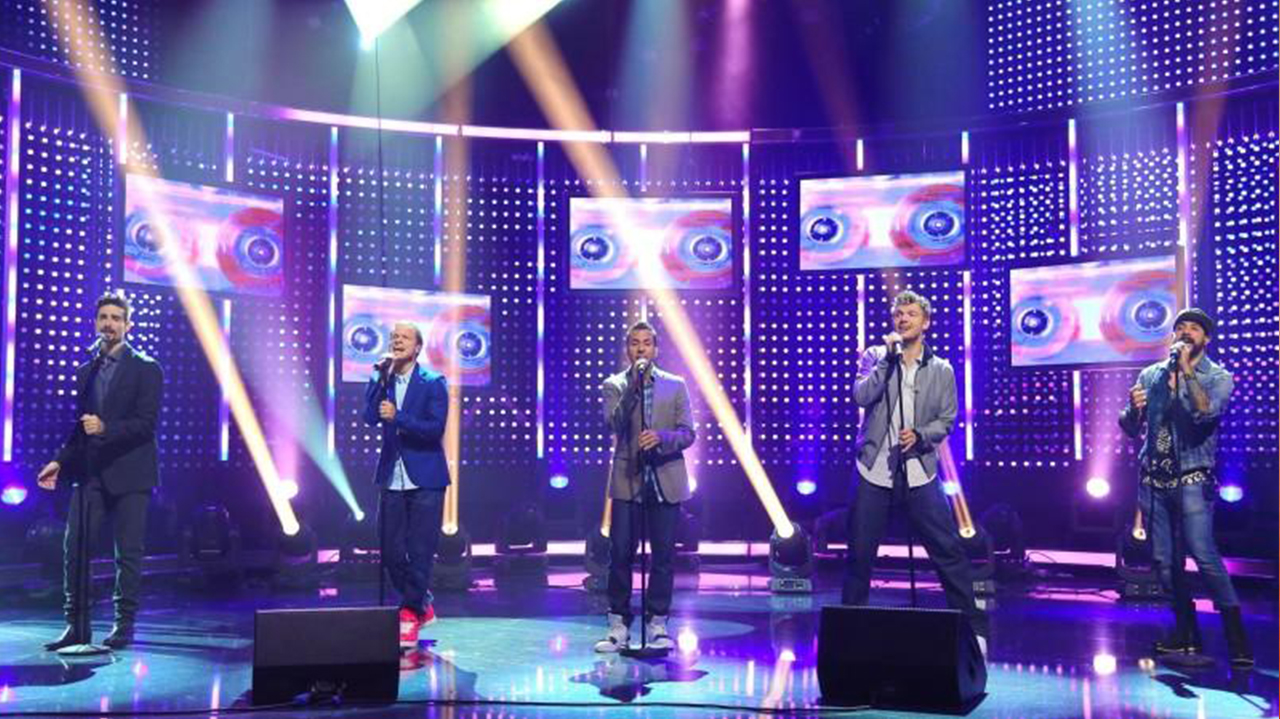 ‘Die ultimative Chart Show’ is an entertaining blend of live music performances, celebrity interviews and short clips on highly popular music and movies. Each show features a ranking of 35 or 50 popular songs/singers/bands of a certain genre (i.e. Rock Classics, Most successful Soundtracks etc.) based on chart positions. Every show includes background stories and studio appearances by the most successful national and international pop stars. 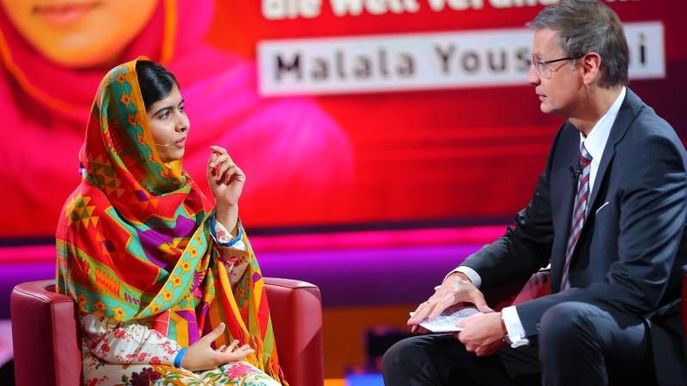 Every December, ‘Menschen, Bilder, Emotionen’ revisits the events and news of the year. Taking a look at the most moving and thrilling moments of the past months, each year the show welcomes renowned guests such as Angela Merkel, Adele, Toni Kroos or the Nobel Peace Prize winner Malala Yousafzai. 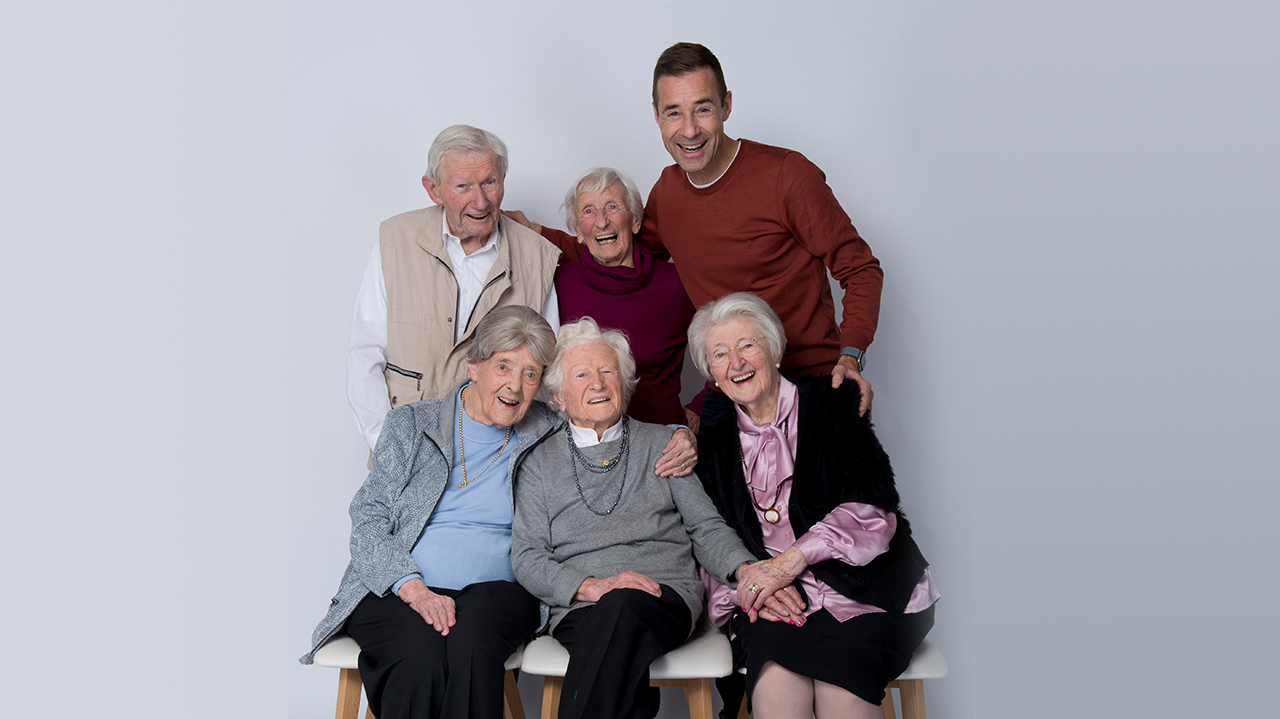 In ‘Zeig mir deine Welt’ Kai Pflaume visits people at home, trying to give audiences a glimpse into their everyday life, with a different focus each season. So far, the host has visited people with down syndrome, people with a terminal illness and seniors at the age of 100 and above. 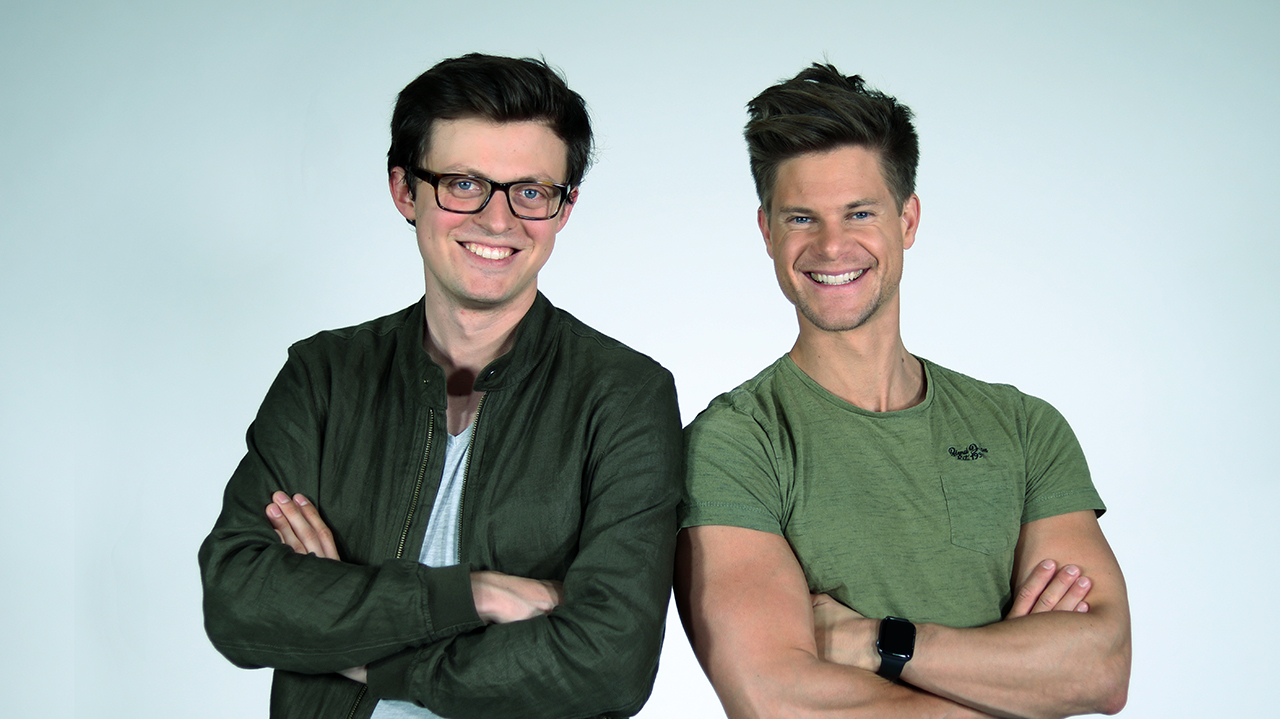 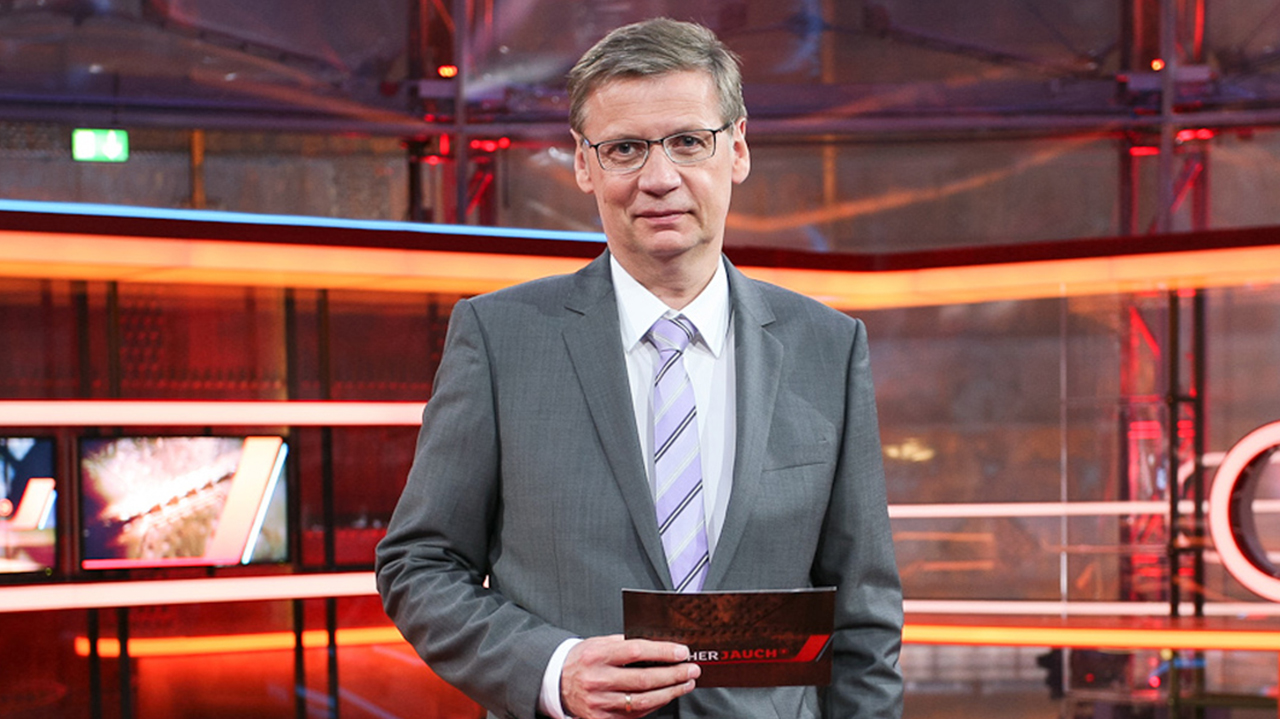 “Günther Jauch” (2011-2015) was the most popular political talk show in Germany. Heated debates were common, as topics were often controversial. Guests included political heavyweights such as Hillary Clinton and Angela Merkel.